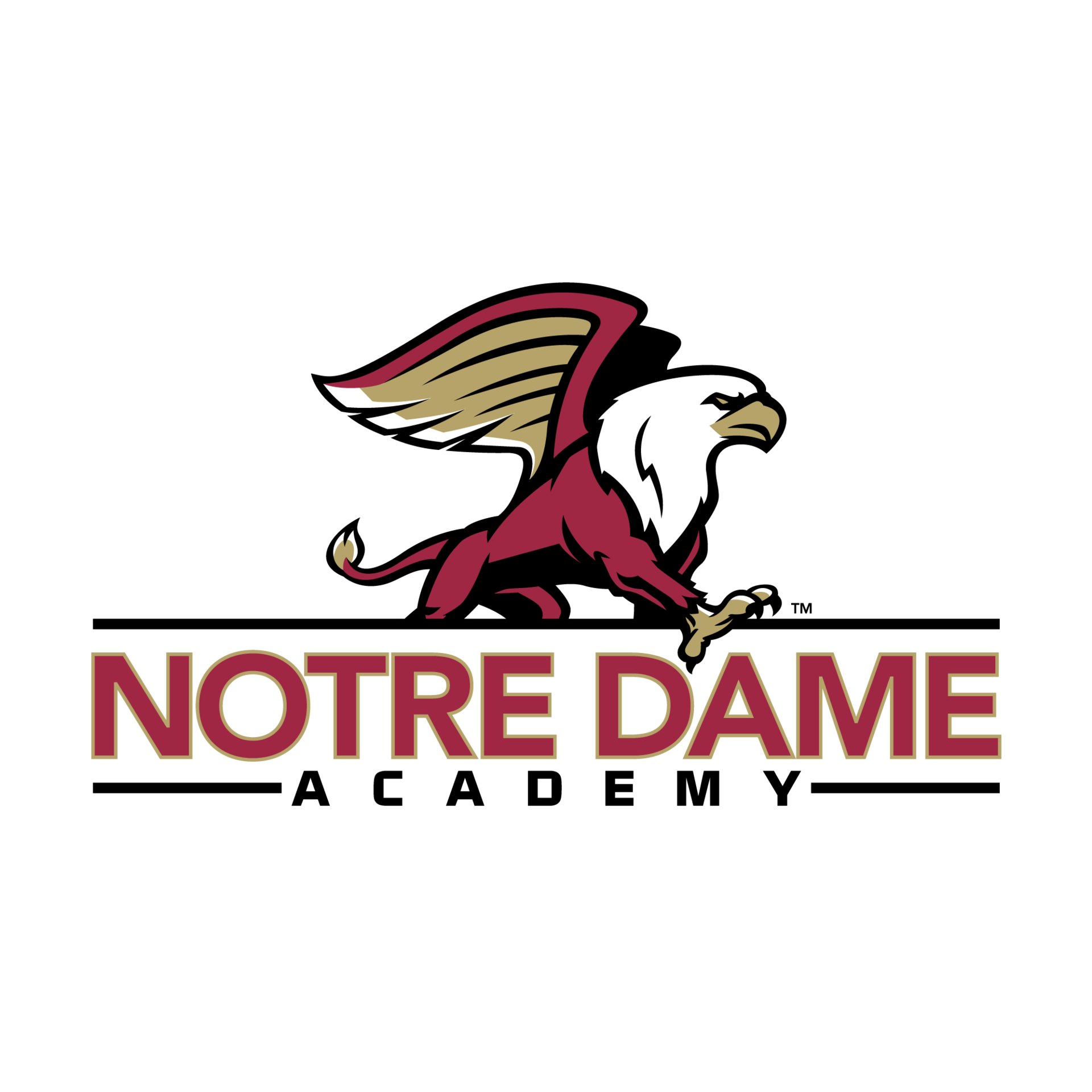 
Notre Dame Academy encourages participation in athletics because it provides our students with important lessons for life in teamwork, self-discipline, courage and resilience.
Notre Dame Academy offers nine sports throughout the course of the school year:
Fall = Cross Country, Indoor Volleyball, and Tennis
Winter = Basketball and Soccer
Spring = Beach Volleyball, Softball, Swim, and Track/Field
Our young women have many opportunities where they can apply their personal skills and talents to make a difference in the NDA community. Our community has high standards in regards to sportsmanship and conduct.  We expect our student-athletes and coaches to uphold these standards at all times.  We also ask our fans, parents, faculty and staff members to adhere to our sportsmanship and conduct standards in our pursuit of victory with honor.
NDA would like to thank our community for their support and efforts in building champions on and off the court.  Our most recent successes include:
5 named to ALL-CIF Southern Section Teams between 2015 and 2018.
2015 CIF-SS Volleyball Final Four Division 2A
2015 CIF-SS Basketball Final Four Division 4A
2016 Sunshine League Champions Volleyball
2016 CIF-SS Volleyball Elite Eight Division 3
2017 CIF-SS Volleyball Sweet Sixteen Division 3
4 of our 8 CIF sports competed in CIF-SS Playoffs in the 2018-19 sports season
65 Regals named to All-League Teams over the past 8 years
Notre Dame Academy's Soccer Player, Gabriel Traylor, named Sunshine League Offensive Player of the Year for the 2018 season.
38 athletes over the past 10 years have gone on to play at the NCAA DI, DII and DIII level at Universities such as Yale, Columbia, Princeton, LMU, USF, UCSB and NYU. 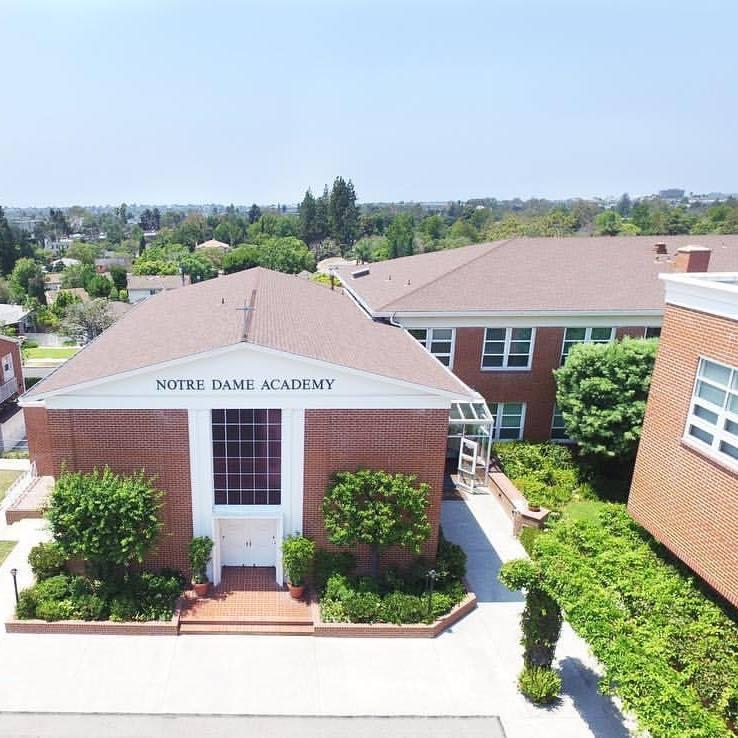