"Let us labor with the Holy Spirit at the work the good God has entrusted to us. The good God will give us at the right time what we need." - St. Julie Billiart

These trusting words have characterized the history of Notre Dame Academy for nearly 75 years. After opening Notre Dame Academy Elementary in 1949 in the makeshift quarters of the school library, the Sisters broke ground for a new high school building in March of the following year.  Two years later, Timothy Cardinal Manning, then Auxiliary Bishop of Los Angeles, dedicated the first phase of the completed building. In 1954, the second phase of construction featured the chapel, science lab and auditorium/gym. Since then there have been numerous expansions and improvements, including the addition of the Fritz Burns wing in 1998.

Notre Dame Academy initially operated as a comprehensive school, offering programs of study to accommodate the vocational, business, and college-bound student. In 1969, the Sisters reorganized the curriculum to emphasize college preparation for all students.

In the fall of 2004, the school moved to a transitional administrative structure with two co-principals. The following year, the school adopted the President/Principal model and established a Board of Trustees and a Board of Members, the latter comprised of Sisters of Notre Dame. Since 2008, the elementary school and the high school have maintained separate identities but have shared one President and a single Board of Trustees. In 2012, a corporate restructure merged the corporations of the two schools into one corporation, Notre Dame Academy Schools of Los Angeles, and established a separate foundation. The Sisters of Notre Dame retain reserved powers as the member of the corporation, but delegate the majority of the governance to the Board of Directors.

"Go out to California and build a house of love." - Words of Reverend Mother Mary Cecilia to Sister Mary Bernard, 1924 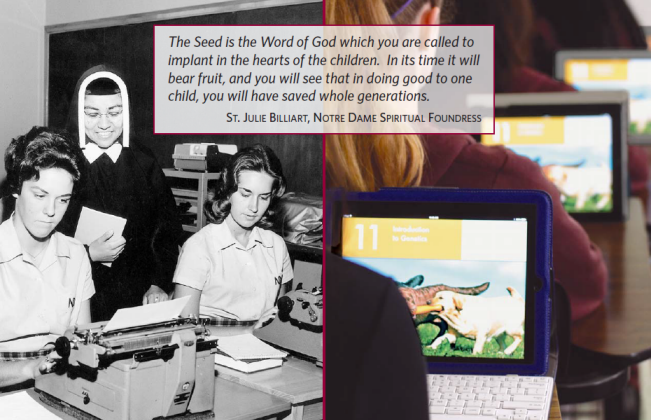 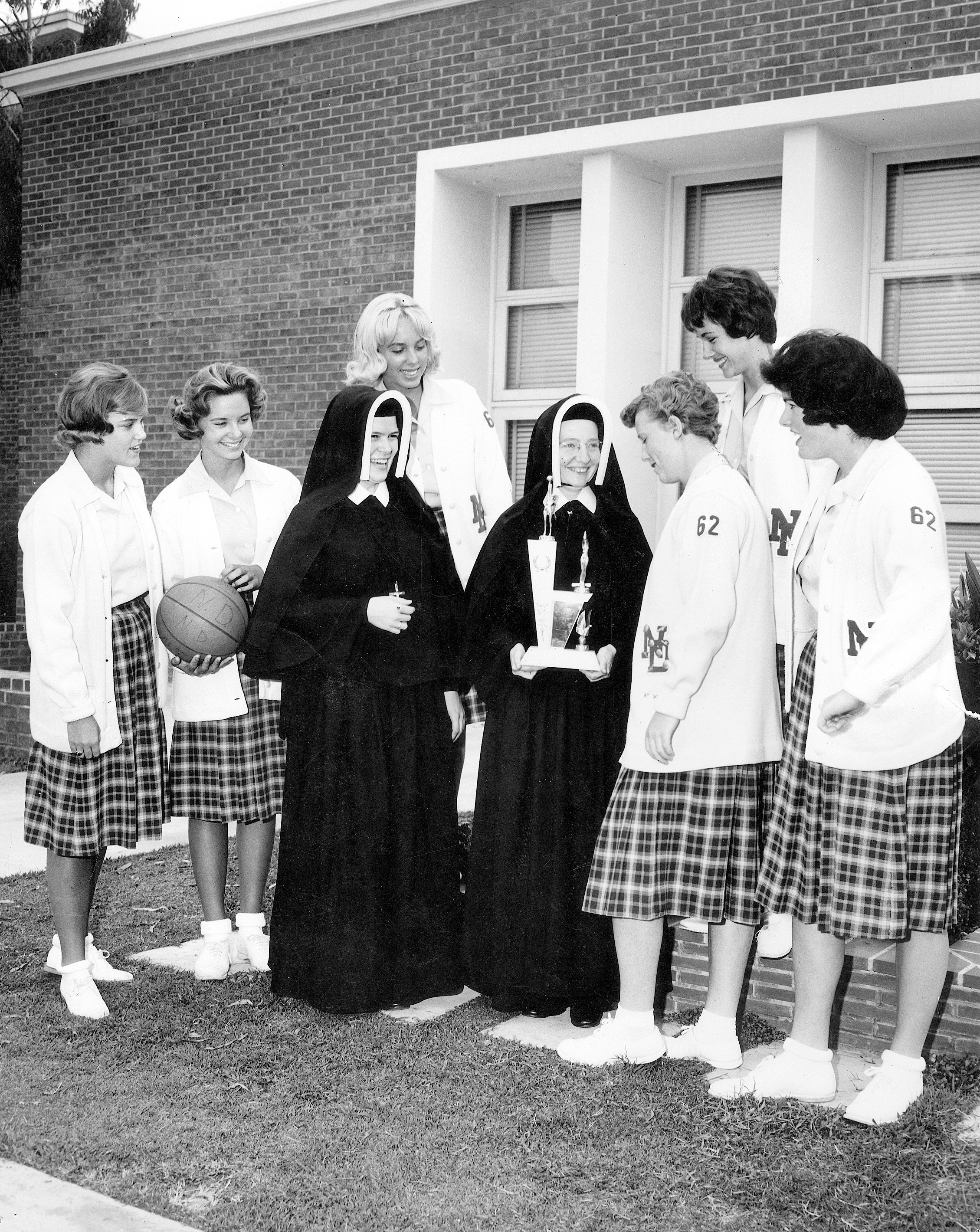 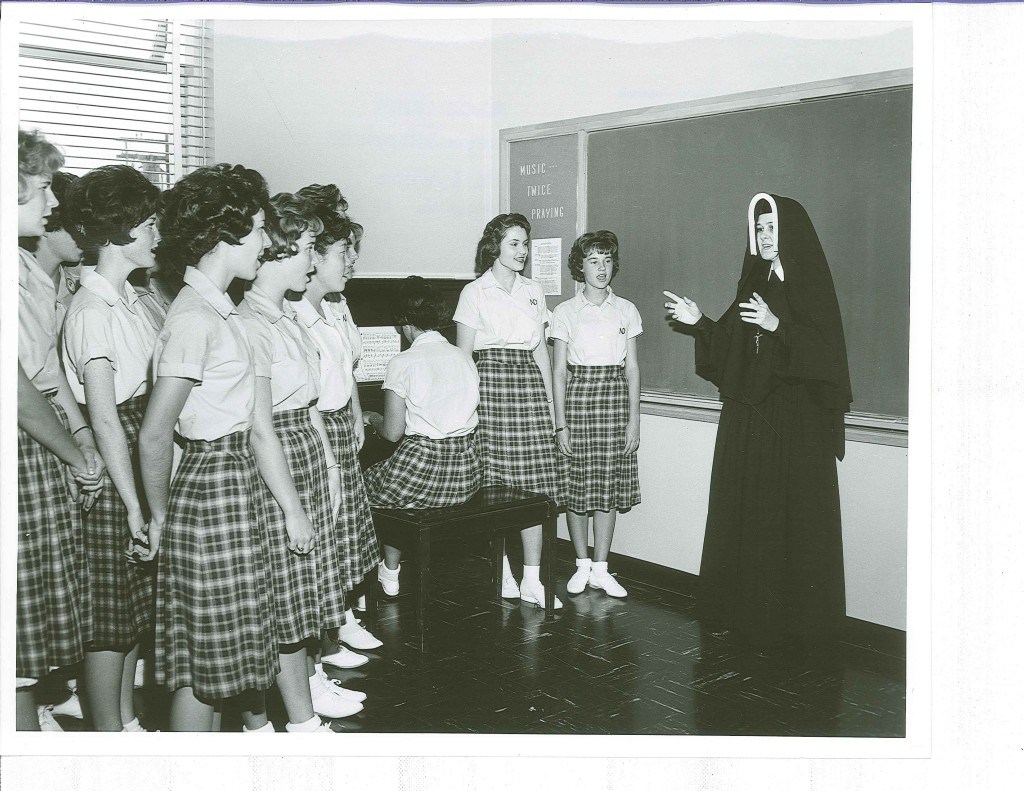